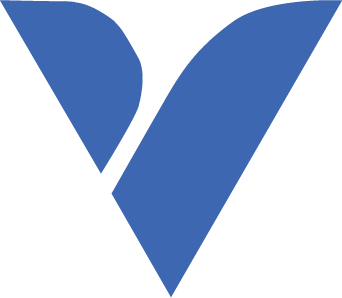 With the translation feature in Agent Workspace, agents can translate incoming messages and outgoing messages in the following channels:

Agents can translate incoming email messages sent by end users and generated or created by the APIs. The translation feature in Agent Workspace also supports translation of incoming emails sent through other channels like web forms, messaging, web widget (Classic) and closed tickets, but does not support any outgoing emails. sent to end users.

The event log displays both original and translated messages sent by the agent. End user messages are only displayed in the original language.

Limitations of this feature include:

Using translation in the workspace:
In the Agent workspace, the translation is controlled by the agent currently conversing with the end user. Here we will cover the following topics:

Let us see these topics one by one.

Permission to translate:
When a difference of language is detected in message, a notification appears on the desktop that lets the agent know the end-user’s language and enables translation if desired.

Prohibition of translation:
You can also turn off translation when it’s no longer needed for example, if a new end user takes over the conversation, or if it’s transferred to other agents who speak the same language like end user.

Switching between original and translated message content:
Agents can view the original end-user’s messages as well as a translated version of their own messages. 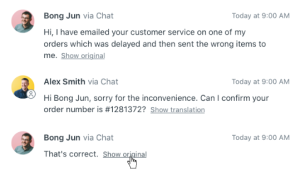 End user experience:
When an agent enables conversation translation, the end user will not receive an activation notification the agents’ messages will simply appear in their detected language. However, translated agent’s messages are identified in the conversation.
In live chat, translated messages have a View Original link that end users can click to view the untranslated message: 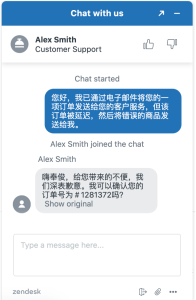 Using the Social Messaging and Zendesk’s own messaging channel, the translated messages are opt out with the word Translated in their detected language, they cannot display the untranslated version of the message received or sent: 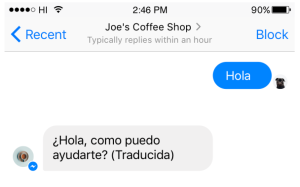 For further queries regarding the Translation Function within Zendesk Agent Workspace, please leave a comment below. 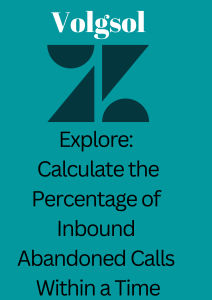 Explore: Calculate the Percentage of Inbound Abandoned Calls Within a Time 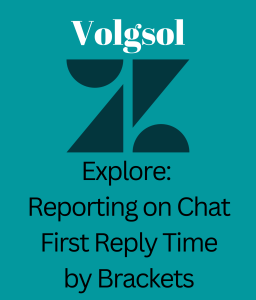 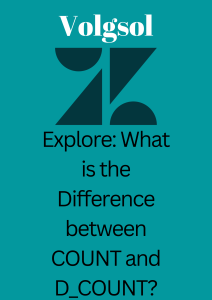 Explore: What is the Difference between COUNT and D_COUNT?